Binaural Beats – What They Are, How They Work & What They Can Do For You

A guide to binaural beats. Find out what they are and how to use them to create enjoyable altered states of consciousness or to create permanent dramtic life-changes!

Binaural bests were first discovered in 1839 by Heinrich Wilhelm Dove. However, Dove didn‘t realise the full potential of this technology, he merely observed that it occurred. It was another 134 years before Gerald Oster penned an article called “Auditory Beats in the Brain” which was published in Scientific American in 1973.

It was proposed that a binaural beat occurs in the brain if you apply slightly different frequency sine waves independently but simultaneously to each ear. This beat affect is created by the brain itself and is largely due to the structure of the brain’s internal wiring.

These binaural beats are auditory brainstem responses, originating in the superior olivary nucleus of each hemisphere of the brain due to the interaction of the two different impulses.

The frequency of the two tones is between one and 30 Hz. Lets take the example that the difference between the two tones is 10 Hz. This 10 Hz difference is experienced within the superior olivary nuclei as a beat . The brain has a tendency, through the frequency following response, to resonate at the same frequency as the auditory stimuli being presented. In our example this would be 10 Hz, which is that frequency of the Alpha state. If we offer a binaural frequency of 5 Hz, the brain will begin to resonate with that and produce Theta brainwaves. If we present a binaural beat of 3 Hz, Delta brainwaves are detected. Alpha, Theta and Delta brainwaves are connected to altered states of consciousness that can be used to reprogram the subconscious mind, eliminate negative thought schemas and release emotional connection to memories.

In layman’s terms all this means is that you can relax, put on some stereo headphones and let your mind synchronize with the binaural beat frequency to create real measurable changes in your mind and body.

There are immediate benefits of using these beats such as the creation of relaxed states, aided sleep or even energy boosts. However, this is not the limit of binaural beat technology. It is also possible to produce very unusual states of consciousness like lucid dreaming, creativity, out-of-body experiences, and transcendental meditation, to name but a few. However, there are also very real permanent benefits from using binaural beat technology. This technology has been used to create some very dramatic life changes.

The Monroe Institute have over forty years experience changing effects on states of consciousness with the use of binaural beats in their audio sound patterns, called Hemi-Sync. Centerpointe have conducted a lot of research into the use of binaural beats also. They created a program called Holosync which concentrates more on self improvement and achieving a higher level of conscious interaction, by creating desirable emotional, physical and environmental changes through a reduction in your anxiety threshold. They use their technology to reprogram your brain, remove old emotional thinking and negative emotional connection to long buried memories. You can even create your own affirmations later in their course to reprogram your beliefs.

These technologies can be expensive but the overall benefits of there use are immeasurable. However, there are cheap alternatives to both the above mentioned. Binaural beats in audio technology now come in affordable one CD sets. These can be used to instantly create a variety of different states such as sleep, meditation, creativity, lucid dreaming etc. You can also get your hands on software to create your own binaural beats but I believe, when dealing with brain entrainment, this should be left to those with more experience. The technology is fascinating and it works but you really won’t know that until you try it yourself. 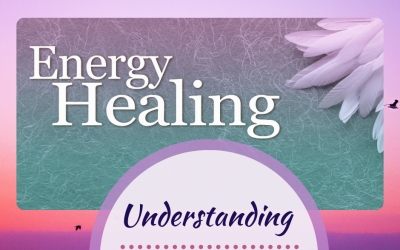 We live in an amazing time; one where we can connect with someone on the other side of the globe in an instant.  This...

END_OF_DOCUMENT_TOKEN_TO_BE_REPLACED 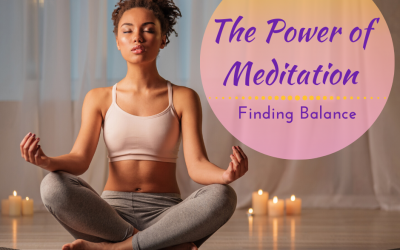 The Power Of Meditation

Once Western scientists first began studying the personal effects of speculation in the 1970s, they noticed that heart...

END_OF_DOCUMENT_TOKEN_TO_BE_REPLACED

The Power Of Your Subconscious Mind

Summary: I'm here to tell you that you currently posses the most powerful tool in the Universe, your subconscious...

END_OF_DOCUMENT_TOKEN_TO_BE_REPLACED

You have Successfully Subscribed!